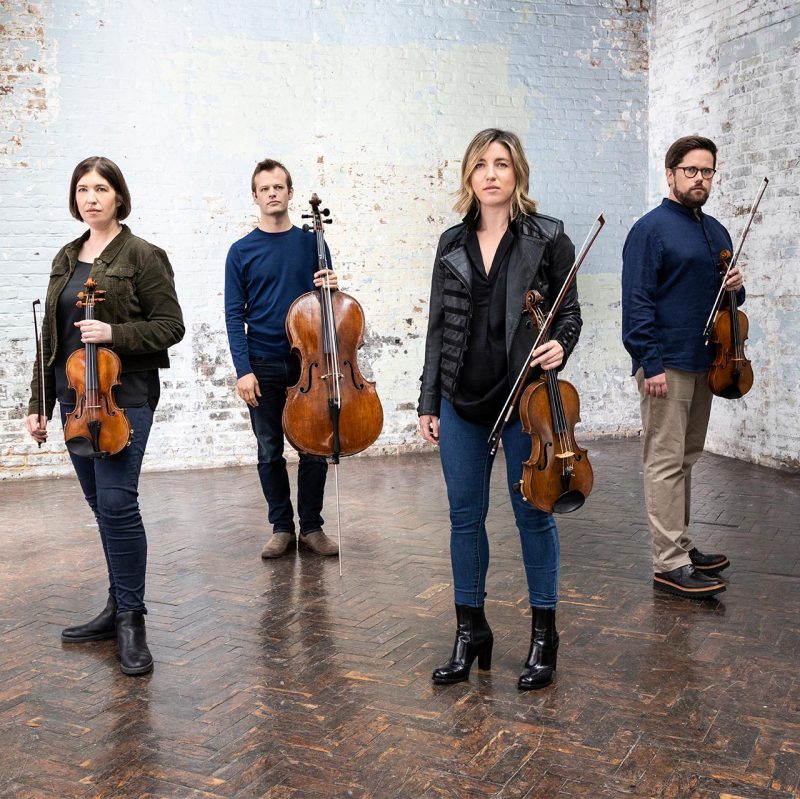 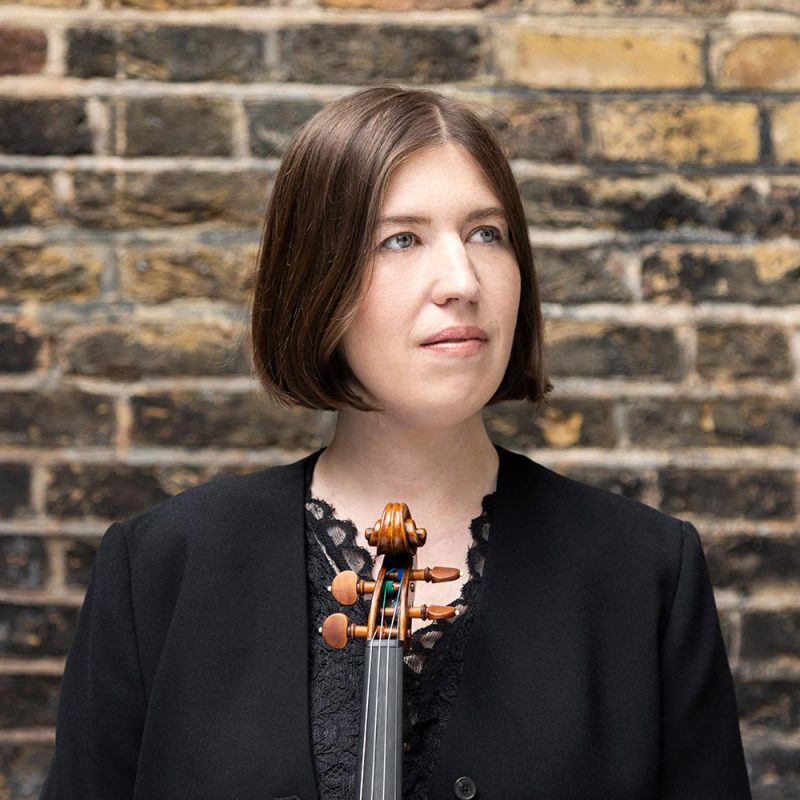 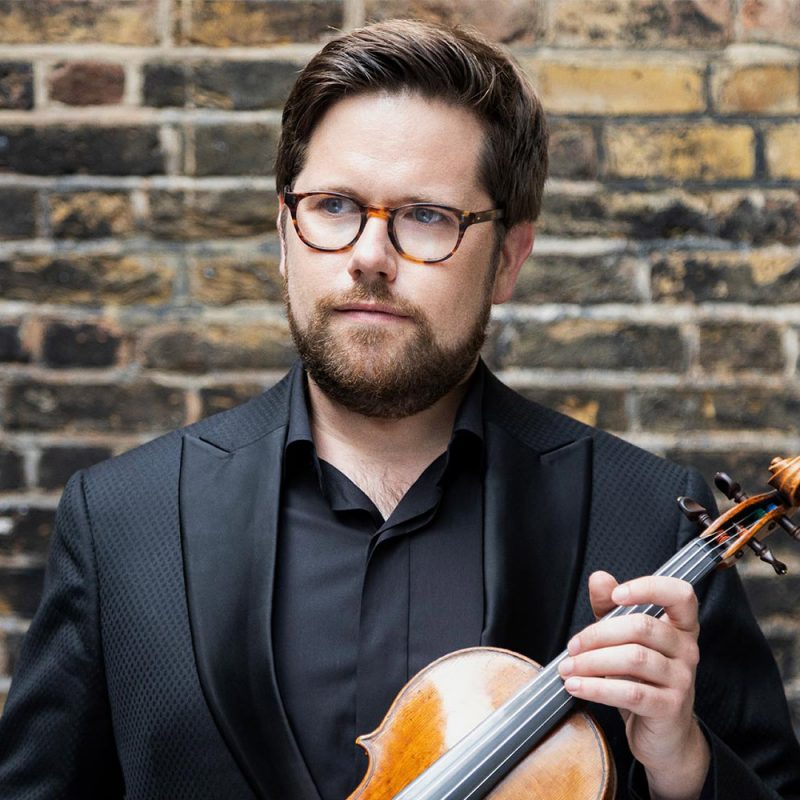 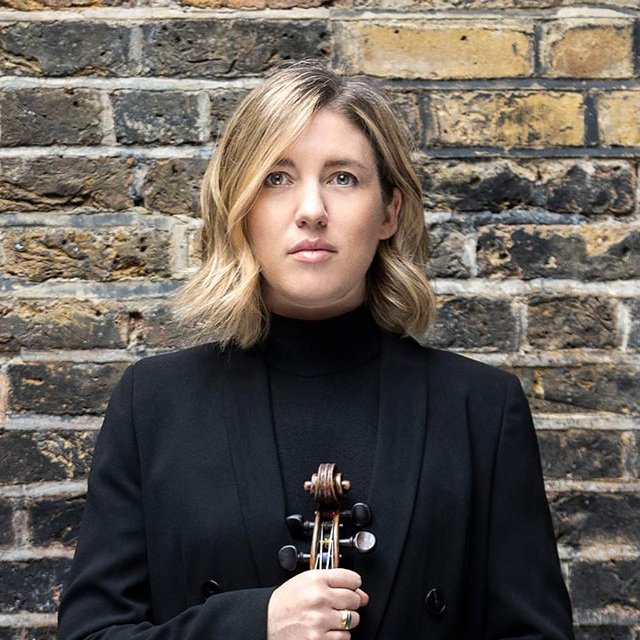 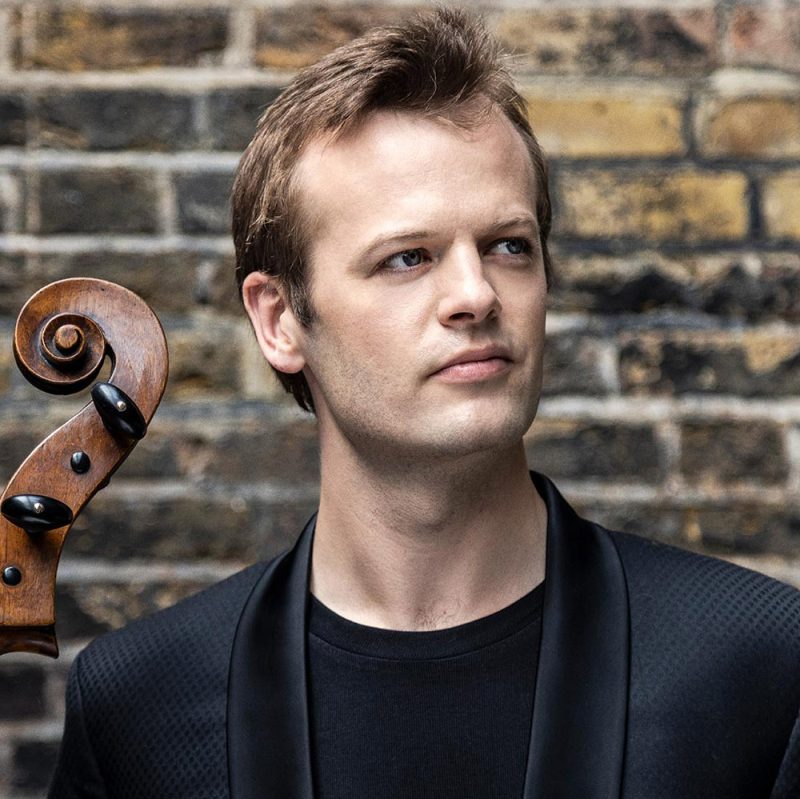 Formed in 2011, the Castalian String Quartet studied with Oliver Wille of the Kuss Quartet at the Hannover Hochschule für Musik, soon winning 1st Prize at the 2015 Lyon Chamber Music Competition and 3rd Prize at the 2016 Banff International String Quartet Competition. Their influential teachers to date include Simon-Rowland-Jones, David Waterman, and Isabel Charisius. In 2016, the Quartet were selected by the Young Classical Artists Trust, and more recently were named recipients of the inaugural Merito String Quartet Award/Valentin Erben Prize and a 2018 Borletti-Buitoni Trust Fellowship.

In only a few seasons, the Quartet have made critically-acclaimed debuts at New York’s Lincoln Center, Banff International String Quartet Festival, the Vancouver Recital Series, Montreal’s Salle Bourgie, and The Philips Collection in Washington D.C. Other highlights include performances at the Hamburg Chamber Music Series, International Musikfest Goslar, Sommerliche Musiktage Hitzacker, and the Bath, Cheltenham, North Norfolk, Peasmarsh, and Winchester festivals. They were also the resident ensemble at the Esbjerg International Chamber Music Festival in Denmark. Their many notable collaborators have included Aleksander Madzar, Alasdair Beatson, Simon Rowland-Jones, Daniel Lebhardt and Olivier Stankiewicz.